What if it’s a movie? – Design Thinking explained with TV series and movies – Stage 3 Ideate 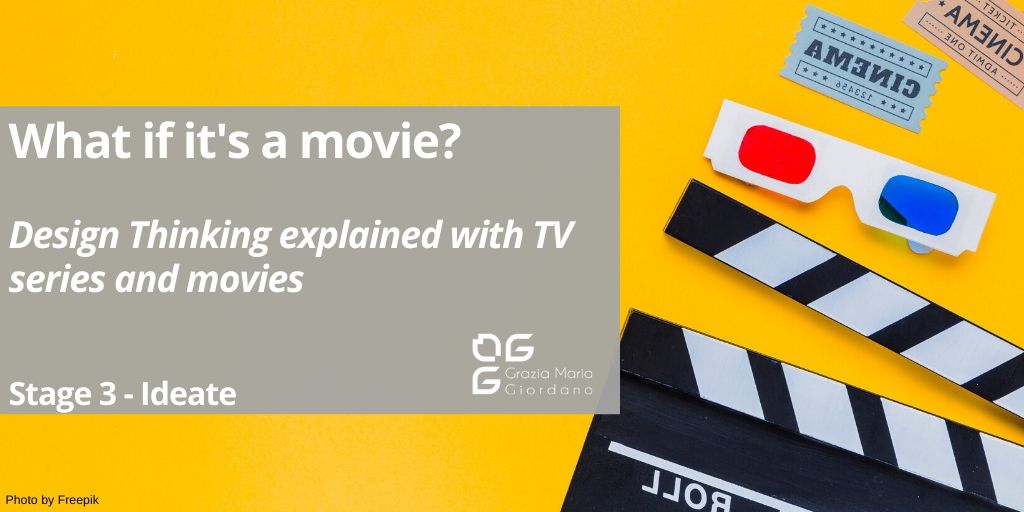 During my workshops, I often use clips from movies or TV series to explain the different concepts related to the steps of the Design Thinking process. I want to share them with you all.

If you are acquainted with Design Thinking, I hope you can relate to the clips I propose. If you are a neophyte, I hope these clips can help you get a better grasp of the process.

The third stage of a typical Design Thinking process is “Ideate”: in this stage, we proceed to the identification of solutions to the problem that was formulated in the previous stage of “Define“.

It is a phase of ideas generation, in which we try to work more on quantity than on the quality of ideas. The goal is to generate a large number of ideas that can then inspire other ideas, which can then be further selected to identify the best and most innovative one.

The methods to be used are many.

From the popular brainstorming, that relies on the collective ability to generate new ideas or strategies, to lesser-known methods such as the mash-up which consists in putting together strange or unexpected objects to stimulate new ideas, to activities of role-playing in which you put yourself in someone else’s shoes to facilitate the generation of ideas looking at the problem from a different perspective. Brainstorming techniques are numerous, and it is appropriate and useful to use more than one. And to maximize the effectiveness of the process, it is essential to follow some basic rules that help give structure to the process while respecting everyone’s contribution.

Among the role-playing techniques, I like that of the “6 Thinking Hats” by Edward De Bono, in which the participants dress from time to time a “different hat looking at the problem from six different points of view.

The design phase then generates the creative material to be used in the next “Prototyping” phase for the creation of prototypes to be tested with users.

You can find an excellent source for further inspiration for this phase in this article.

To represent this phase, I chose a scene from the movie “Apollo 13”.

It must be said that Apollo 13 provides numerous useful examples to explain Design Thinking.

For who does not remember the film, Apollo 13 tells the story of one the mission that had to bring American astronauts to the Moon, after the success of the first landing in 1969. The mission, however, came to an abrupt halt when the oxygen tanks exploded damaging the spacecraft.

In addition to preventing the continuation of the mission, cancelling the planned landing, this incident calls for a significant rethinking of the mission itself to ensure the safe return of the astronauts stuck in space.  Intense activity to identify the possible alternatives to bring the astronauts back home finds place.

The solutions are different, not all are optimal or possible, and each has its advantages and disadvantages.

It must be said that the “brainstorming” of the scene is not done by the book, but gives a precise idea of ​​the creative process that is adopted when one wants to find a solution to a problem!

Another remarkable scene is the next one in which the various engineers are in a room with a table filled only with objects present on the spaceship, and try to find a way to somehow restore the necessary functionality in the spacecraft by using only these objects. Simply amazing! But this is already almost “Prototyping”!

What do you think?

And here is a clip from the movie: 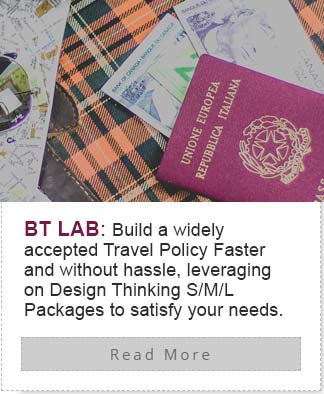 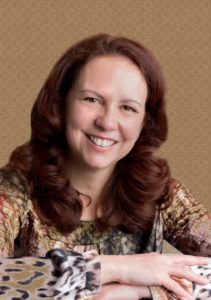